Beth has had an interest in photography as long as she can remember, though her passion grew considerably after taking a class in film photography and obtaining her first digital camera. While working towards her higher education in theater and filmmaking, she spent a great amount of time learning all she could about photography on the side.

Beth’s work is focused on the natural world of landscapes, wildlife, and weather. The forces of nature often drive where she shoots, especially since she aims for dramatic skies and stormy weather. Her passion for travel has also filled her portfolio with a variety of images from incredible locations all over the world. With her photography, she aims to preserve unique moments in time. These images spark curiosity, inspiration, and provide the viewer with a timeless sense of place on earth. 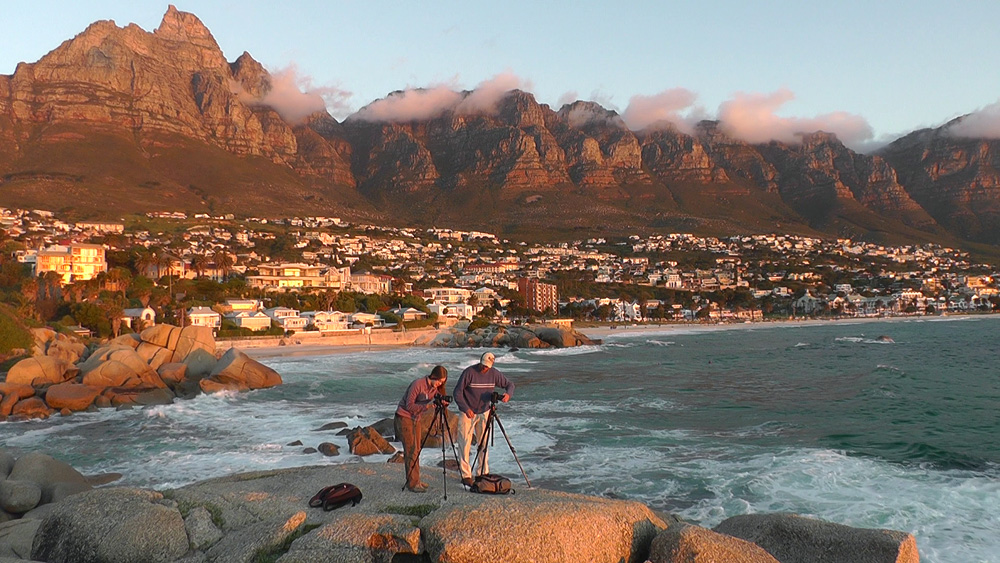 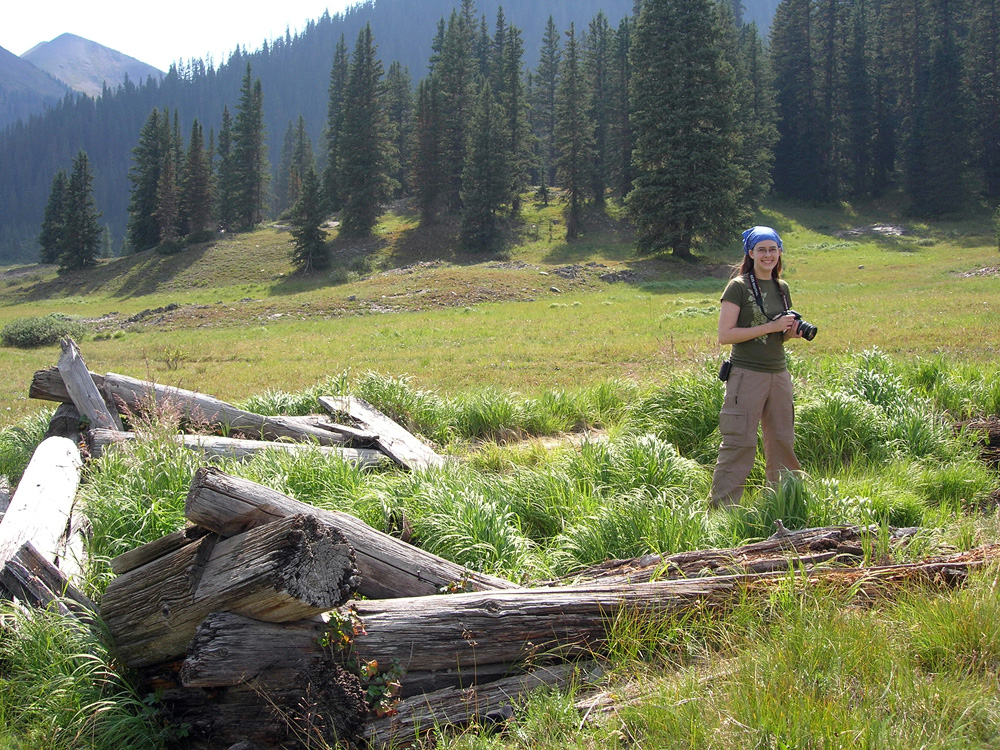